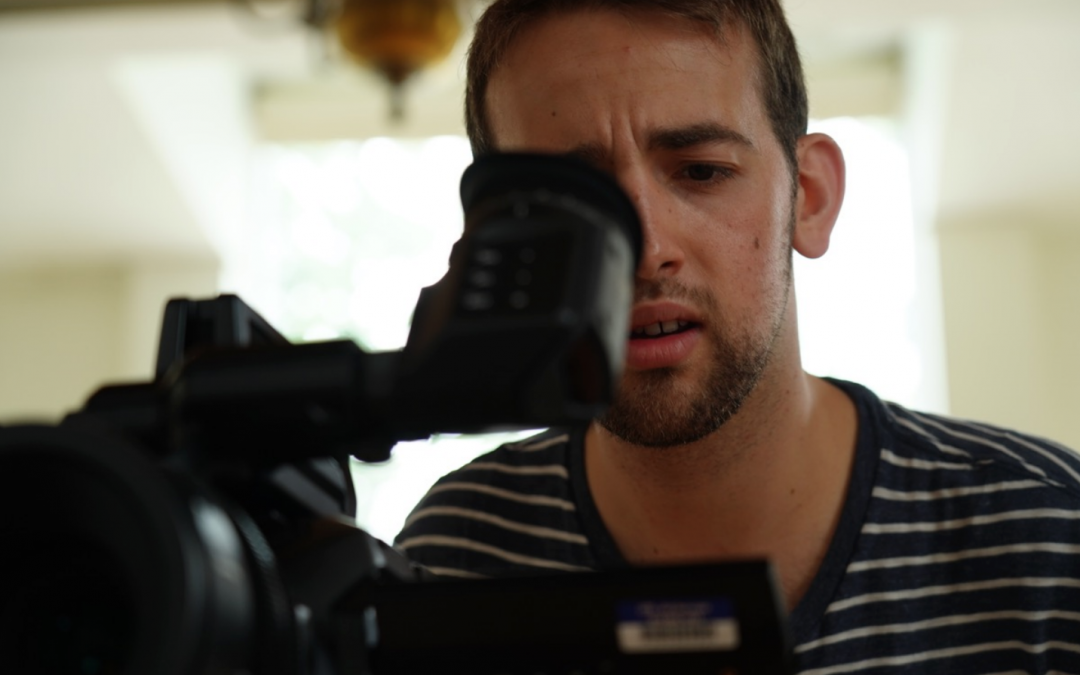 Cole Sansom ’19 provides insights into the day-to-day responsibilities of the DocuLab Fellows. 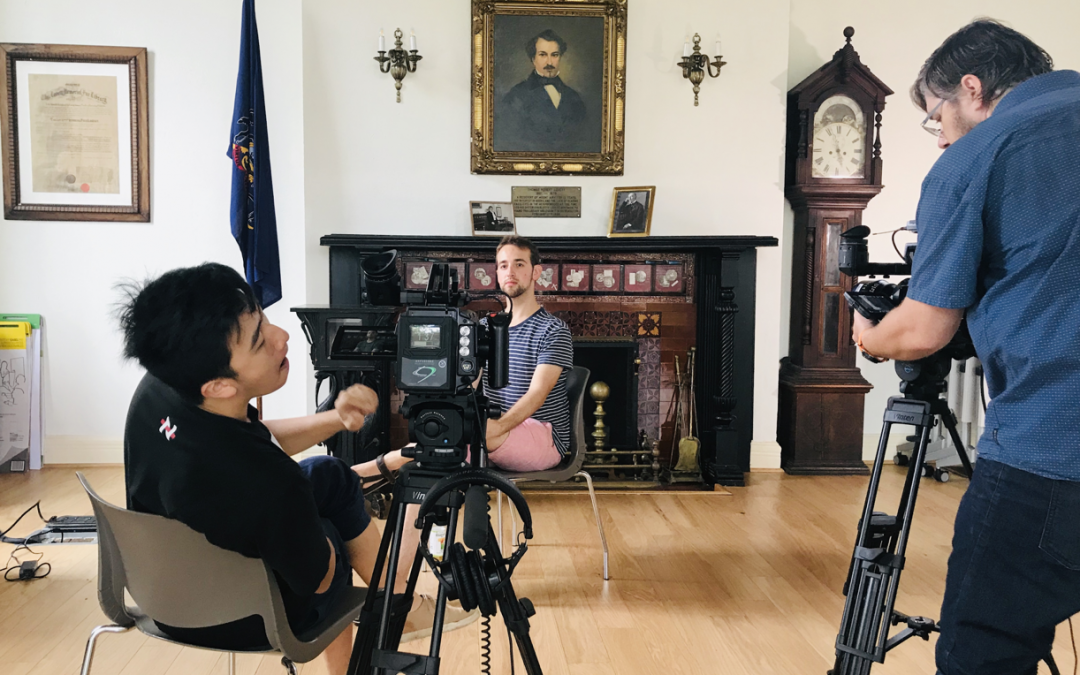 Grace Sue BMC ’20 talks about the nuances of documentary filmmaking with DocuLab. 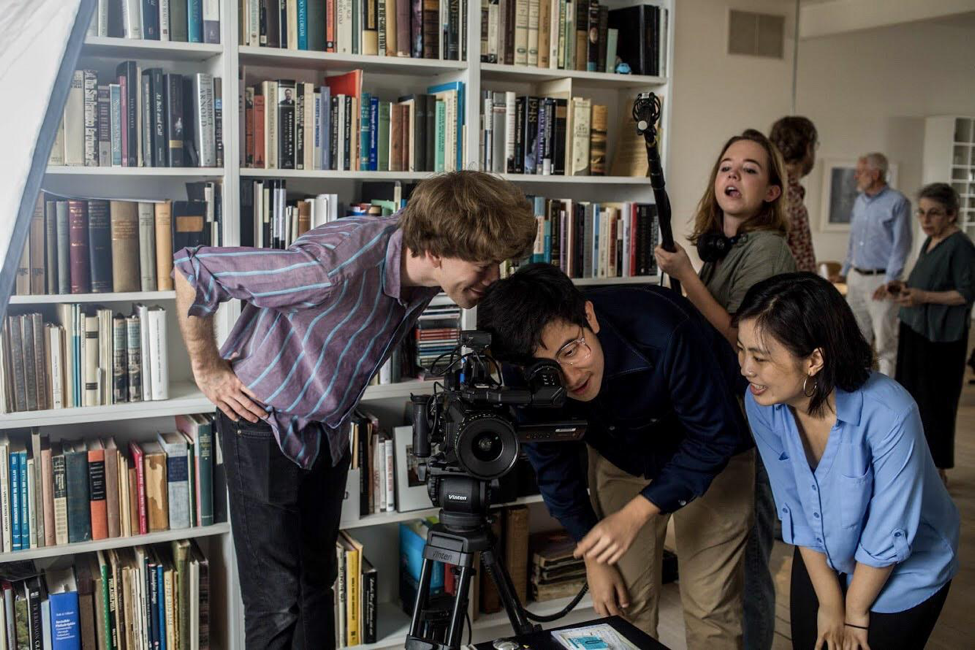 Julia Coletti describes the process of making a documentary film about the American Bicentennial. 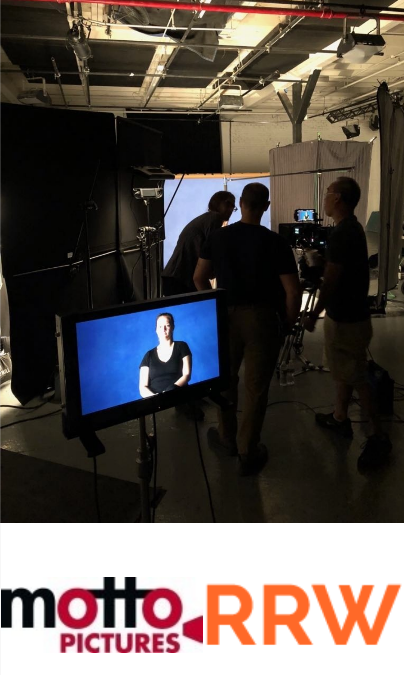 Ali Weiner ’19 shares the highlights of her summer experience with Motto Productions and their neighbor, Roger Ross Williams Productions both on and off set. 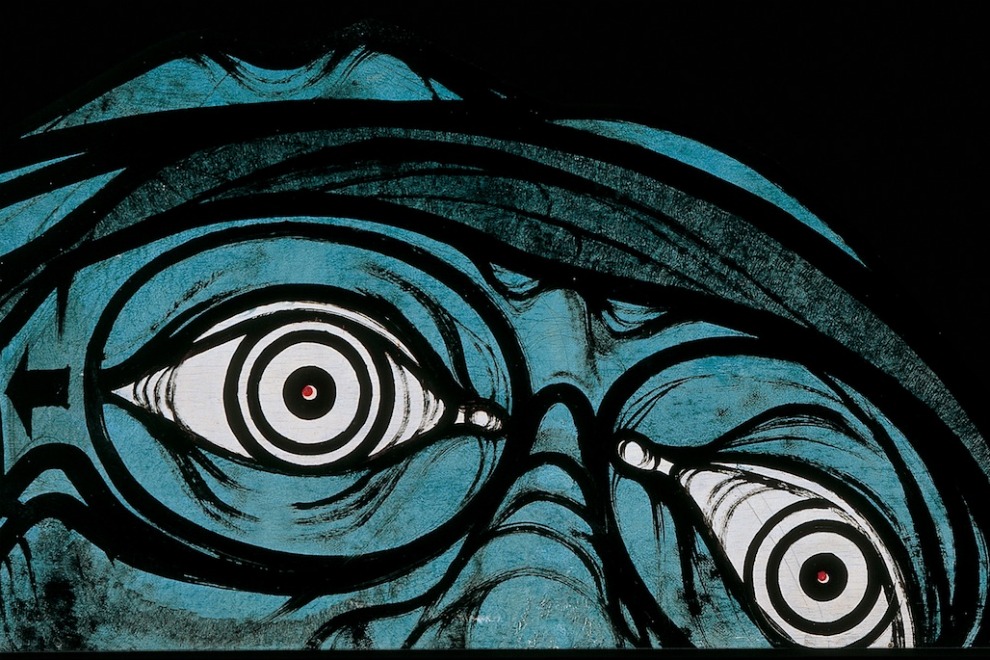 A global approach to documentary cinema

The bulk of my work as a research assistant for the Hurford Center’s artist-in-residence, Vicky Funari, is to help her build a portfolio of documentaries from various regions around the world. This is part of an ongoing process for Professor Funari, who hopes to pitch a new class to hopefully begin teaching by the spring of 2018. The focus of the class revolves around the similarities and differences of national cinemas in respect to documentaries. The repository of films and associated readings that I’ve created during the summer is meant to inform Professor’s Funari as to the structure and syllabus of this proposed class. Since the distribution of films has only become more widespread throughout its history, the ideas behind certain cinematic techniques are carried far beyond the national cinema where it is released, prompting filmmakers to adapt and appropriate such techniques when necessary. In addition, film movements that focus primarily on fiction films, such as the French New Wave, can still have immense and noticeable influences on the style and technique of their documentary counterparts. Often times, documentaries can point towards critical aspects of local culture and identity, but beyond that can also inform audiences of the power of globalization, and the dynamic nature of the film medium in general. Springboarding of the heavy connections one can find between films from vastly different regions, I initially made the suggestion that Professor Funari structure the class around thematic similarities between films. I felt it would be more compelling to look into the relationship between films rather than focus on segregating films by geographic origin and contain them within literal...
« Older Entries